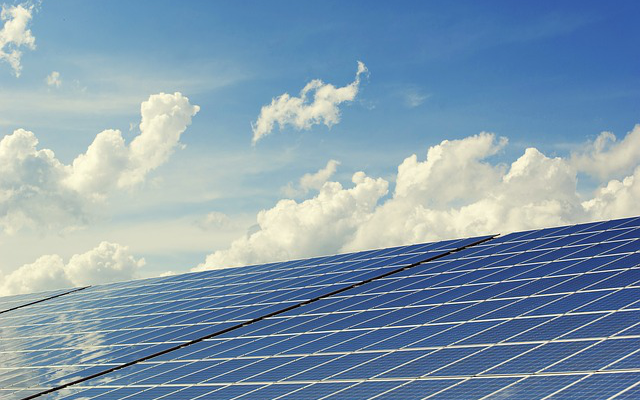 The numbers posted by Fusion4Freedom make for very grim reading; the website claims that by 2066 around 88% of US power generators will be approaching the end of their life cycle and will nonoperational, the reason you need solar energy consulting Western New York right now the most!

This lends a great deal of urgency to the problem of power generation. It means that we must explore alternative means of power generation for cleaner environment. And fight climate change with renewable energy. Or we run the risk of leaving our children with a dystopian future.

In this time of turmoil, solar energy has surged in popularity as experts claim that solar panels can easily power entire cities! Furthermore, solar power consulting engineering services is reliable and environmentally friendly to boot which makes it a lucrative option to explore.

Today, we’ve decided to delve a little deeper into these claims. Join us as we determine once and for all if it’s indeed possible for us to power our houses with solar power alone!

By far the most common question that we get asked on the topic of solar power is can it power an entire house on its own?

The answer to this question is simple; YES! Grid Connected solar development are happening all around us now. In addition, There are countless cases of people living in remote parts of the world using solar energy to power their houses because they’re too far from the grid. Granted there always will be exceptions but, generally speaking, it’s very easy to power your house using solar panels.

Even though we’re strong advocates of solar power, the importance of having backup cannot be understated. So, don’t disconnect your house from local grid. When you install a solar panel as you can sell energy surpluses to the grid to earn money on the side!

What about the Weather?

The most commonly held belief about solar power is that it only works in sunny cities (e.g. Yuma, Las Vegas, and Redding, etc.) while the cloudier cities (like Pittsburg, Buffalo, and Rochester). Can’t benefit from this alternative form of power generation. Since solar power is made during daylight conditions ( even on cludy days), This simply isn’t true as people all over the United States can install and benefit from solar panels. Northeast area has good water resources and precipitation helps clean the panels for better performance.

Obviously, these solar panels aren’t as efficient on cloudy days as they are on days when the sun’s out but that doesn’t mean you should avoid installing them altogether. In other words, the weather isn’t the only thing you need to keep in mind when you’re considering to install a solar panel in your house!

Years ago when solar power was still in its infancy. Critics of the technology were quick to point out that these PV panels were expensive and inefficient at power generation. While that was true at that time. It’s a little known fact that these solar panels have become exponentially more reliable and efficient. These days, panels occupy less space and can generate more power than ever before!

In conclusion, it’s safe to say that solar power is an adequate alternative to conventional forms of power generation. It can also be used to power your house. However, to ensure that you don’t overspend on a solar project. You need to opt for the services of an experienced professional. This is where Larsen Engineers comes into the picture.

We’re one of the leading solar energy consulting Western New York and can help you install solar panels on your roof. Contact us today to learn more about how you stand to benefit from our impeccable solar services.

Like Uncategorized Is Solar Energy an Attractive Alternate to Traditional Forms of Power Generation? – Solar Energy...